Youghal is an historic walled town steeped in centuries of history. Take a visit to the Visitor Centre who provide very informative guided tours. The town was once home to Sir. Walter Raleigh (who first brought the potato and tobacco to Ireland) and Richard Boyle, 1st Earl of East Cork, and it has been well documented that Edmund Spencer wrote part of the poem “The Faerie Queene” in Youghal.

Tynte’s Castle is also a worthwhile visit, and it has been reported, that Tynte was also the owner of Ballycrenane Castle located on the nearby grounds of Castle Farm. The 11th Century Collegiate Church, the Clock Gate which dates from 1777 and the Benedictine Priory also have their own fascinating stories to tell.

The Clock Gate in Youghal showcasing 700 years is well worth a visit. You can avail of guided tours where their storytellers will take you through the journey of the Tower in a bygone era.

In 1954, part of the film Moby Dick was filmed in Youghal. 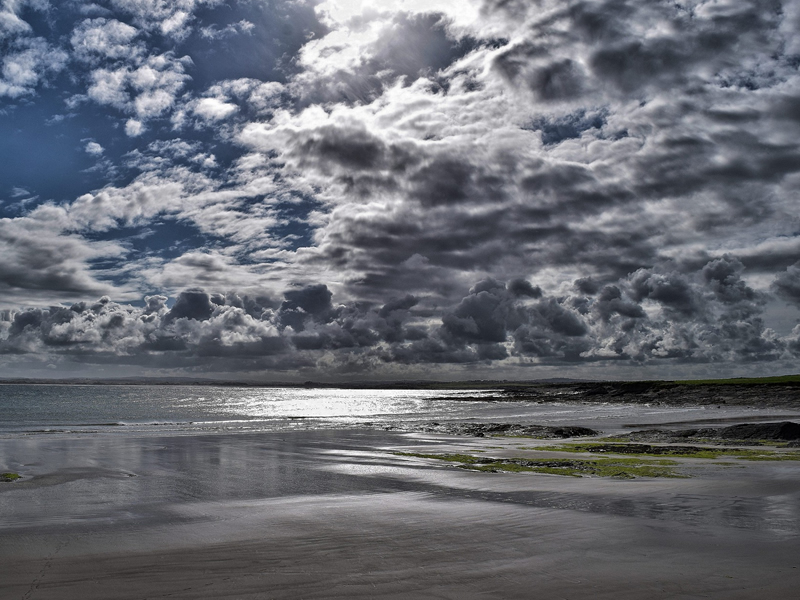 For more information on what Youghal has to offer click here